Bilateral Agreements between Switzerland and the European Union (I und II)

The Bilateral Agreements I are a package of seven sectoral agreements which Switzerland and the European Union (EU) negotiated between 1994 and 1998 in the areas of research, agriculture, civil aviation, public contracts, the movement of persons, overland transport (rail and road) and technical barriers to trade (mutual recognition of conformity assessment). The agreements were signed on 21st June 1999 with 67.2% of Swiss voters showing their approval in a poll conducted on 21st May 2000. The agreements took effect on 1st June 2002 following ratification by the EU Member States. Apart from the agreement on the free movement of persons, the agreements were extended to the ten new EU Member States from 1st May 2004, although this outstanding agreement was subsequently applied to the ten new states on 1st April 2006 following a “Yes” vote on 25th September 2005. On 8th February 2009, the free movement of persons was extended to Hungary and Romania.

A second round of negotiations saw Switzerland and the EU reach agreement in another nine areas on 19th May 2004 (“Bilateral Agreements II”). These related to processed agricultural products, education/vocational training/youth, media, statistics, the environment, the double taxation of pensions of EU officials living in Switzerland, cooperation within the areas of justice/policing/asylum/migration, taxation of savings income and the fight against fraud.

The implementation of the Bilateral Agreements II is staggered. The agreements on processed agricultural products (30th March 2005), pensions (31st May 2005), taxation of savings income (1st July 2005), and those on media programmes and the environment (both 1st April 2006) are already in force. The agreement on statistics came into force on 1st January 2007. The Schengen Association Accord came into force on 1st March 2008 and was fully implemented at the end of December 2008.

The Bilateral Agreements remove the major trade barriers faced by the Swiss economy in its dealings with the EU, barriers which had been left in place after the Swiss people rejected the treaty on the European Economic Area (EEA) in 1992.

The Bilateral Agreements represent the most significant development of Swiss-EU economic relations since the parties concluded the Free Trade Agreement in 1972. 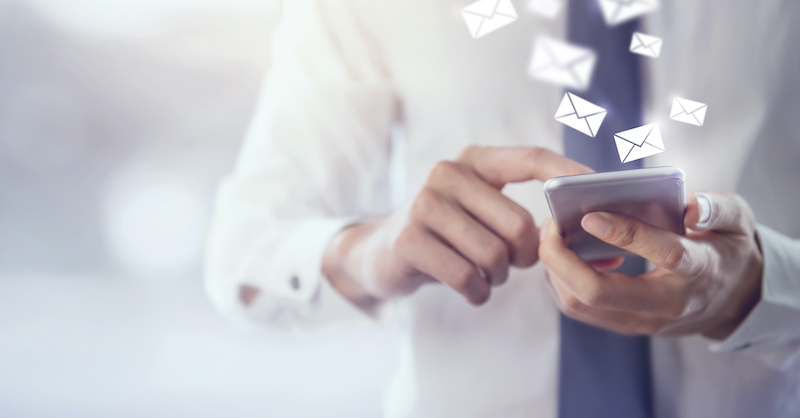